The WISH Stepping Up To The Plate: Planning For A Lasting Health legacy From Major Sporting Events report explores the key challenges of organising major sporting events, such as the risks of environmental hazards and communicable disease outbreaks, while providing a framework for policymakers and healthcare systems to effectively plan for and address these issues to create a lasting public health legacy.

Senior Executive in the Ministry of Health, Canada and World Athletics Executive Board Member. Over the past decade, Abby Hoffman has been the assistant deputy minister for the Strategic Policy Branch at Health Canada. In this capacity she was responsible for oversight of the Canada Health Act, the legal framework underpinning Canada’s universally accessible publicly-financed health care system, and a wide array of health care financing and policy files related to primary, acute, chronic and end of life care, health human resources, appropriate take up and use of health technologies and pharmaceutical pricing, as well as intergovernmental agreements. Ms. Hoffman has held several senior executive positions in Health Canada, including director general of the Women’s Health Bureau and director general, Health Care Strategies and Policy. As a world-class, middle-distance runner, Ms. Hoffman participated in four Olympic Games, making the finals twice at 800m, and won gold medals at both the Pan Am and Commonwealth Games. She has been at the forefront of the battle for the rights of women in sport and the participation of athletes in the decision-making structures of national and international sport bodies. After retiring from competition, Ms Hoffman became a well-respected sports administrator, activist and promoter of women in sports in Canada and around the world. From 1981-91 she was the first woman to serve as director general of Canada’s national sport agency, Sport Canada, and the first woman elected to the executive committee of the Canadian Olympic Association. During her tenure at Sport Canada she represented the federal government in fora related to the planning, delivery and legacy of the 1988 Olympic Winter Games in Calgary. She was first elected to the Council of the International Association of Athletic Federations (IAAF) in 1995. She has continued in that role and was appointed to the executive board of the IAAF (now World Athletics) in 2019. Ms. Hoffman earned undergraduate and graduate degrees in political economy from the University of Toronto and held an assistant professor appointment in the Department of Political Studies at the University of Guelph. She has been awarded honorary doctorates from three Canadian universities, including an honorary doctorate of laws from her alma mater, the University of Toronto. 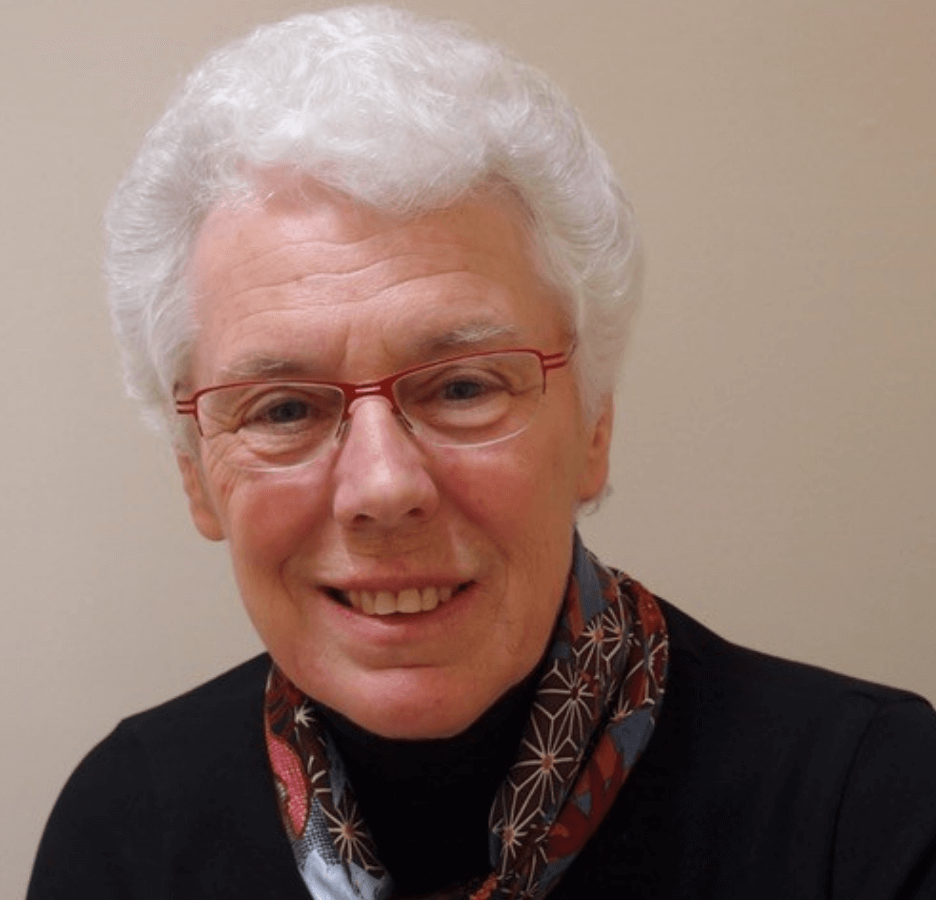 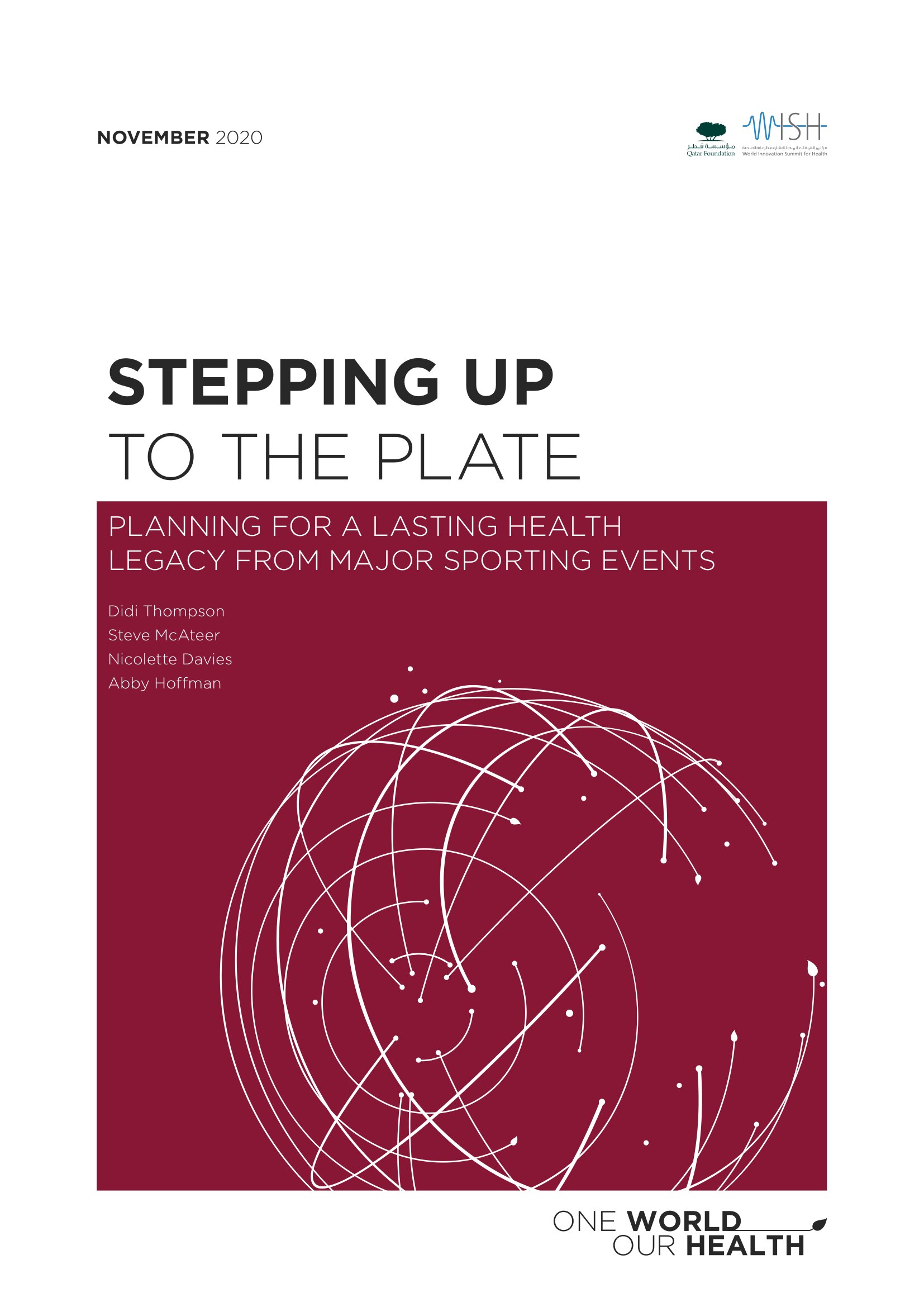 Stepping Up to the Plate: Planning for a Lasting Health Legacy from Major Sporting Events

Didi Thompson, Steve McAteer, Nicolette Davies, Abby Hoffman
This report strives to create a number of feasible actions that would achieve a health legacy from worldwide sporting events such as the World Cup.
DOWNLOAD PDF