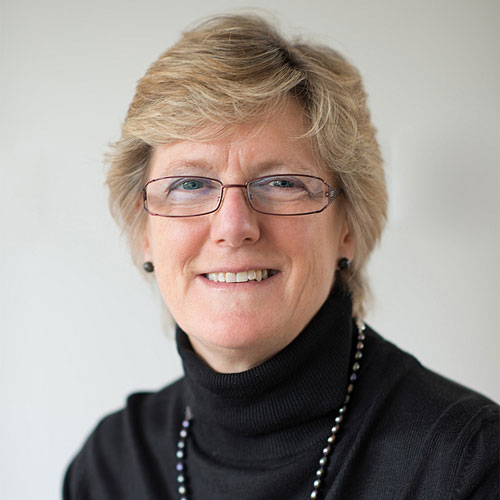 Dame Sally became Chief Medical Officer for England in March 2011. She is the most senior independent advisor to the UK Government on medical matters, with particular responsibilities regarding public and global health. She was previously the Chief Scientific Adviser for the Department of Health from 2004, where she founded the National institute for Health Research. Dame Sally sits on the World Health Organization (WHO) Executive Board. She advises many governments on health and policy, holding positions on a number of boards and groups, including the Singapore A Star international Advisory Group and University of Washington institute for Health Metrics and Evaluation Board. In 2013 Dame Sally published a report on infectious diseases bringing renewed focus on the increasing threat of antimicrobial resistance (AMR), and calling for action to address the key areas of: stewardship; monitoring and surveillance; and antibiotic development. Since this publication, Dame Sally continues to advocate globally on AMR, including a recent high-level meeting at the United Nations General Assembly. She was chairperson of the 2013 WISH AMR forum and is chair of the Strategic and Technical Advisory Group on AMR to the WHO. In 2014 Dame Sally was elected Fellow of the Royal Society and in 2015 a member of the National Academy of Medicine in the US.