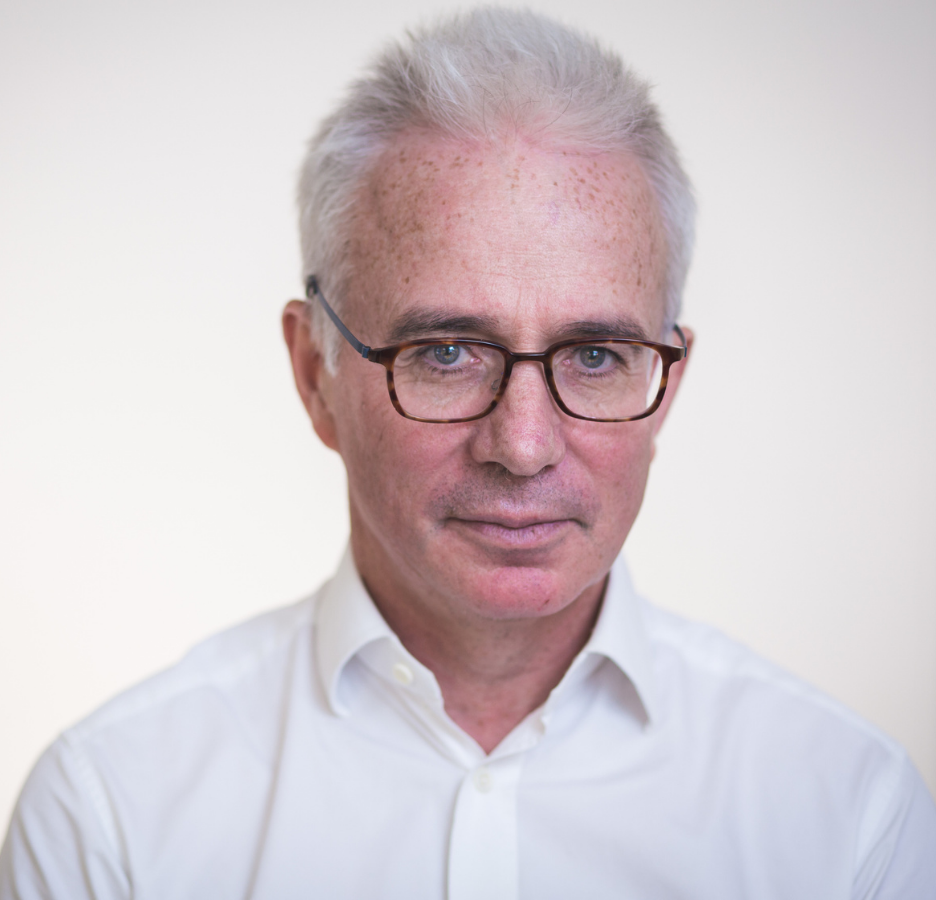 Peter Sands has been the Executive Director of The Global Fund to Fight AIDS, Tuberculosis and Malaria since March 2018. Since June 2015 Peter has been a Research Fellow at Harvard University, dividing his time between the Mossavar-Rahmani Center for Business and Government at Harvard Kennedy School and the Harvard Global Health Institute. Peter was Group CEO of Standard Chartered PLC from November 2006 to June 2015, having joined the Board of Standard Chartered as Group CFO in May 2002. Prior to joining Standard Chartered, Peter was a Senior Partner at McKinsey & Co. Peter has served on various boards and commissions, including the UK’s Department of Health, the World Economic Forum and the International Advisory Board of the Monetary Authority of Singapore. Peter graduated from Oxford University with a First Class degree in Politics, Philosophy and Economics. He also received a Master in Public Administration from Harvard University, where he was a Harkness Fellow. Peter, who grew up in Singapore and Malaysia, is married to author Betsy Tobin and has four children.