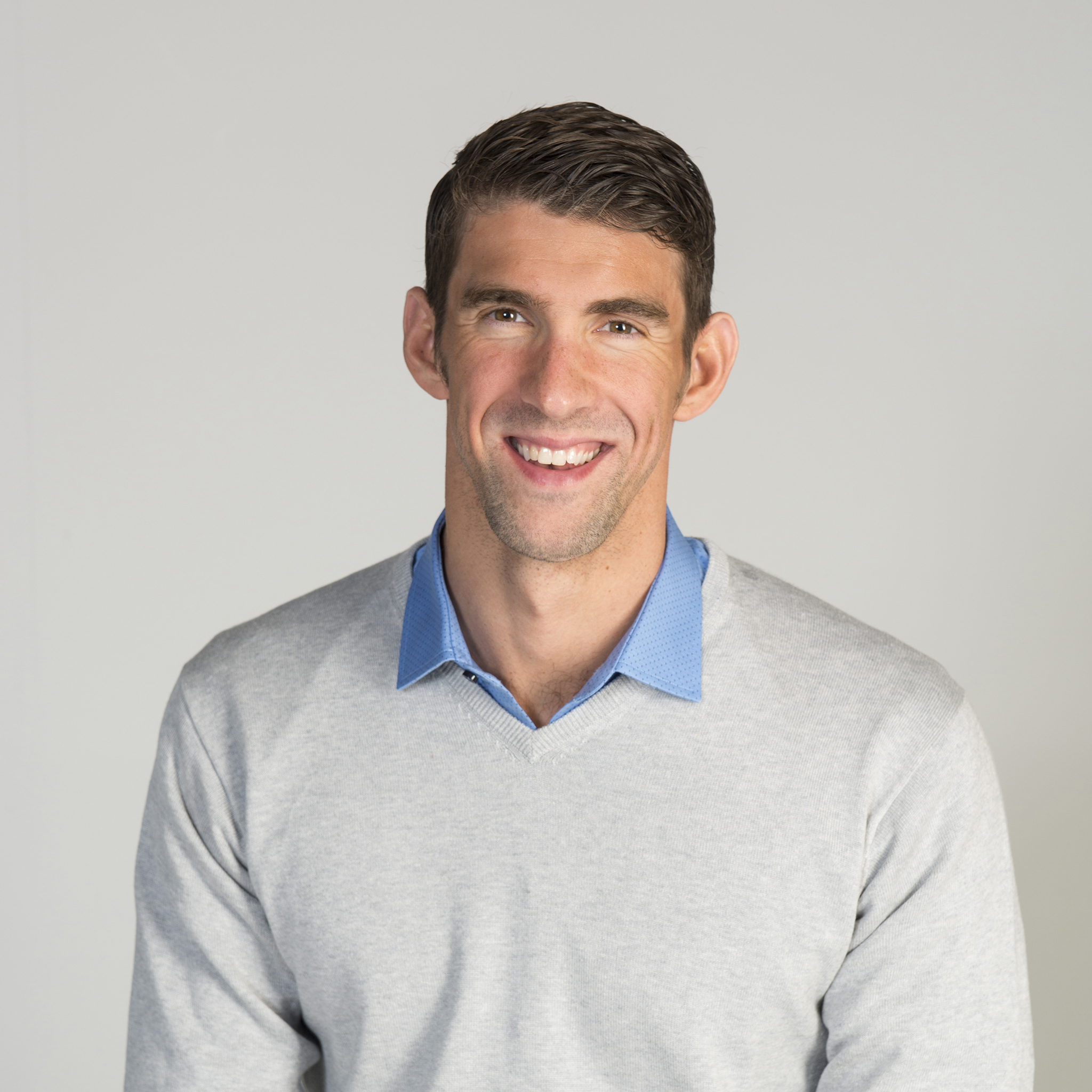 Michael Phelps is widely regarded as one of the greatest athletes of all time. He captured 28 medals, including a record-setting 23 gold medals, and set 39 world records over the course of his career. Phelps utilized his performance bonus for winning eight gold medals in 2008 to establish the Michael Phelps Foundation, which promotes water safety, healthy living, and the pursuit of dreams. The Foundation’s signature program – im – is a learn to swim, healthy living and goal-setting curriculum based on the principles and tools Phelps utilized in his swimming career, which is available through the Boys and Girls Clubs of America and Special Olympics International. The most decorated swimmer in World Championships history, Phelps launched the competitive swimwear brand – MP – in partnership with Aqua Sphere in 2014. He has published two autobiographies – No Limits: The Will to Success and Beneath the Surface – that were New York Times and USA Today best sellers, as well as published one children’s book – How to Train with a T-Rex and Win Eight Gold Medals. After retiring from competitive swimming Phelps has become a staunch advocate of addressing stigma related to mental health, encouraging individuals facing mental health challenges to seek professional help