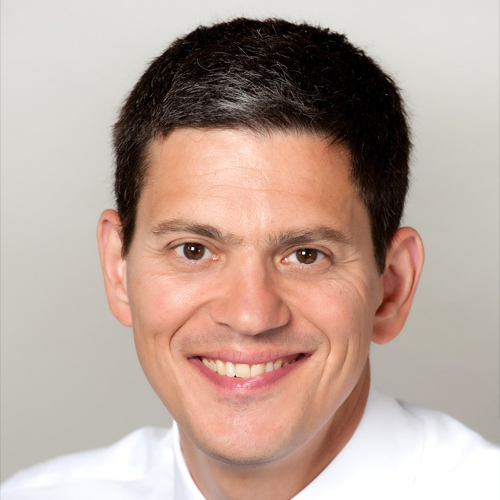 David Miliband is the president and CEO of the International Rescue Committee (IRC), a New York-based organization that, since its formation in 1933, has provided emergency aid and long-term assistance to refugees and people displaced by war, persecution, or natural disaster. The IRC currently operates in more than 40 countries. Immediately before joining the IRC in 2013, Miliband was a member of the British parliament, taking on the role of Foreign Minister from 2007 to 2010. He brings to WISH 2018 extensive experience both as a government representative and as the head of a major international non-governmental organization. His speech is expected to focus on the health impact of conflicts around the world.