The Rapid Assessment of Malaria (RAM) uses refrigerator magnets and a laser pointer to diagnose malaria. Currently people often have to travel long distances for unreliable screenings – using RAM will prevent this. It quickly and efficiently detects the magnetic biomarker left behind when malaria parasites digest red blood cells. The device is reusable, lowering the cost of each test, and uses a plastic consumable requiring only one drop of blood from a fingertip. The most important part of the device is that it has a single-particle detection limit, meaning it can diagnose the disease early in its life cycle, even when someone is asymptomatic. The innovation is currently in use in field studies in India and the team hopes to deploy into several countries in Africa, Southeast Asia and South America in early 2015. 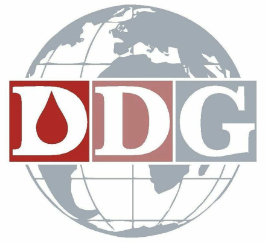