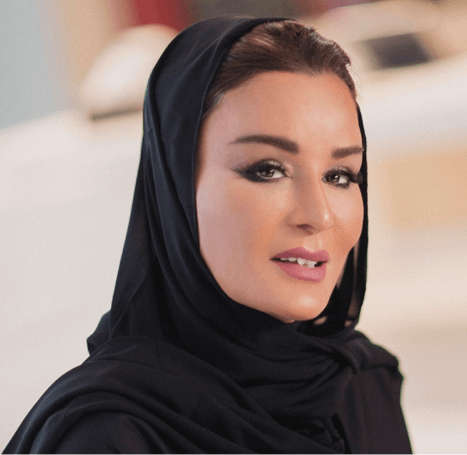 For more than 15 years, Her Highness Sheikha Moza bint Nasser has, through her various initiatives, played a key role in supporting the country’s National Vision. The Qatar National Vision is a far-reaching agenda to transform Qatar into a thriving, knowledge-based society by 2030. Sheikha Moza is a major contributor to education, health and social reforms in her country and is also active on the international stage, spearheading projects to promote peace and human development throughout the world.

Domestically, she serves as Chairperson of Qatar Foundation for Education, Science and Community Development (QF), a private non-profit organisation founded in 1995. Its flagship project is Education City, which houses branch campuses of renowned international universities and institutions and is engaged in numerous scientific research and economic and social development projects.

QF has initiated a number of ambitious pursuits that aim to make Qatar a regional centre for excellence in healthcare. For example, in partnership with Imperial College London, it has set up a national biobank and the Qatar Robotics Surgery Centre.

Its most ambitious medical research initiative to date is the Sidra Medical and Research Centre – an academic hub that will have Sheikha Moza as its Chair. Funded with a QF endowment of $7.9 billion, Sidra will focus on pediatric and women’s health issues, and position Qatar to be a leader in scientific discovery.

It was also through the vision of Her Highness that the World Innovation Summit for Health (WISH) was created. She aspired to create a forum that dealt with communicating innovative solutions to solve international health challenges. Due to her ongoing commitment and passion for healthcare and innovation, QF is positioned as a leading proponent of WISH.

A healthy population is essential to a strong, prosperous society, and Sheikha Moza has helped to drive comprehensive reforms to provide all Qataris with access to world-class healthcare. As Vice Chair of the Supreme Council of Health from 2009-2014, Sheikha Moza has supported a restructuring of Qatar’s healthcare system. In 2010, the Council released the National Healthcare Strategy that laid out long-term goals for healthcare in Qatar. As part of this new vision, Sheikha Moza later launched the National Cancer Strategy, which is supporting a new cancer hospital and programmes for prevention and early detection.

Through her work, Sheikha Moza is contributing to establish Qatar as a centre for innovative healthcare systems, biomedical research and medical breakthroughs.

Sheikha Moza graduated from Qatar University with a degree in sociology and holds a Master of Arts in Public Policy in Islam from Hamad Bin Khalifa University. She has been awarded honorary doctorates from Virginia Commonwealth University, Texas A&M University, Carnegie Mellon University, Imperial College London and Georgetown University. 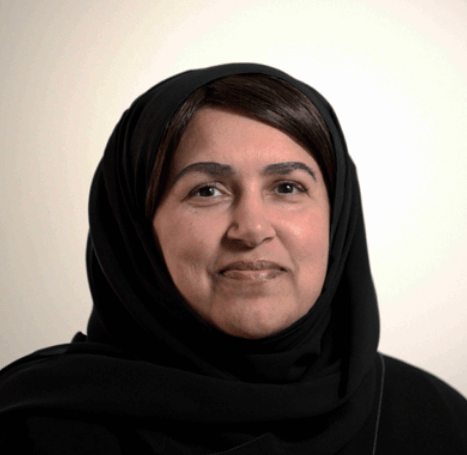 Before being appointed as Chief Executive Officer of WISH in February 2018, Sultana Afdhal was WISH’s Partnerships and Outreach Manager. In that capacity she worked to forge strong relationships between WISH and major local stakeholders, including Hamad Medical Corporation, the Ministry of Public Health, the Ministry of Education, and the Supreme Committee for Delivery and Legacy.

Within Qatar, Sultana has put significant effort into the creation and implementation of innovative learning programs for children with autism and special needs. Outside Qatar, Sultana has been instrumental in creating fruitful new partnerships with a diverse range of organizations that have an interest in the health and wellbeing of societies, including the World Health Organization (WHO) and the Carter Center, an organization founded by former U.S. President Jimmy Carter and former First Lady Rosalynn Carter to improve global health and to promote peace. In 2016, Sultana presented WISH research outcomes to ambassadors at the United Nations in Geneva and in 2017.

Prior to joining WISH, Sultana worked at the Doha International Family Institute. She holds a master’s degree in English Literature from Oxford University and is a published novelist, with the proceeds of her first book The Mango Tree donated to the Fight for Sight charity. 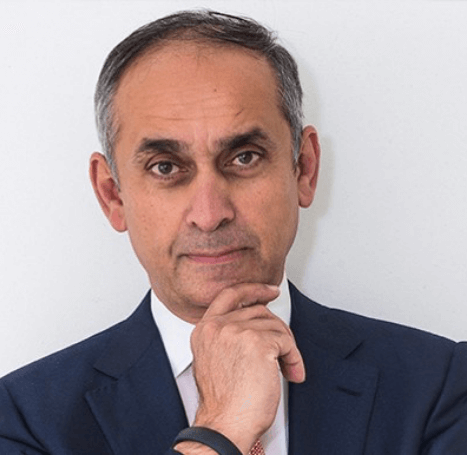 Professor the Lord Darzi of Denham

Research led by Lord Darzi is directed towards achieving best practice through innovation, enhancing patient safety and the quality of healthcare. He has published over 800 peer-reviewed research papers to date. In recognition of his achievements Professor Darzi has been elected as an Honorary Fellow of the Royal Academy of Engineering, a Fellow of the Academy of Medical Sciences, a Fellow of the Royal Society and a foreign associate of the Institute of Medicine (The US National Academy of Science).

He was knighted for his services to medicine and surgery in 2002. In 2007, he was introduced to the House of Lords as Professor the Lord Darzi of Denham and appointed Parliamentary Under-Secretary of State at the Department of Health. Upon relinquishing this role in 2009, Professor Darzi sat as the United Kingdom’s Global Ambassador for Health and Life Sciences until March 2013. During this appointment and beyond Professor Darzi has developed his status as a leading voice in the field of global health policy and innovation.

Lord Darzi was appointed a member of Her Majesty’s Most Honourable Privy Council in June 2009.

Lord Darzi has had the privilege of contributing to many activities in Qatar, mostly in health care reform and innovation. He is currently a member of the Qatar Ministry of Public Health board, appointed by His Highness the Emir, and serves Her Excellency Dr. Hanan Al Kuwari, the Minister of Public Health, in many areas of reform including cancer and primary care services. Lord Darzi is also a member of the Qatar Foundation Advisory Board. Most recently he has accepted an invitation to stand as a member of the Board of Governors of Sidra Medical and Research Center.

In January 2014 Lord Darzi was awarded the Qatari Sash of Independence by His Highness the Emir Sheikh Tamim bin Hamad al-Thani in recognition of his contribution to Qatar’s health sector.